Like clubs in other leagues, Italian teams tend to change their kits regularly, usually at least every other season. Here are a selection of recent kits, if your team isn't here, visit UKsoccershop.com for a larger range. 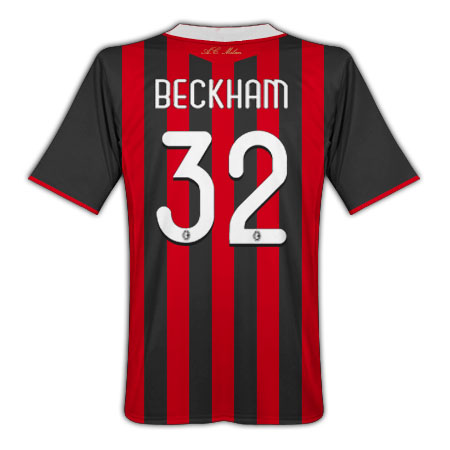 The official AC Milan home shirt for this season would make a great gift for any Beckham fan. Alternatively you could get one with another of their stars name and number on it. 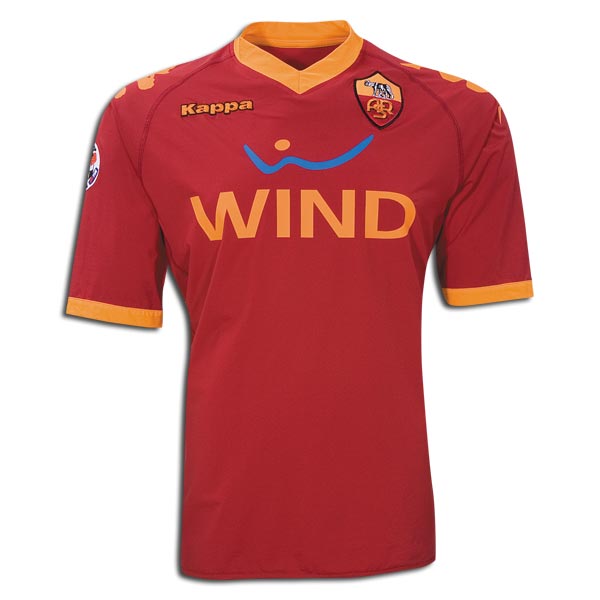 The official AS Roma home shirt is a popular choice for fans of attacking football and a love of the Italian capital. Get it with Totti or current Italy international De Rossi's name on the back. Maybe not for Lazio fans however. 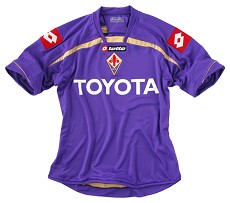 The official Fiorentina home shirt is increasingly popular as they continue to re-establish themselves as heavywieghts of the Italian game. 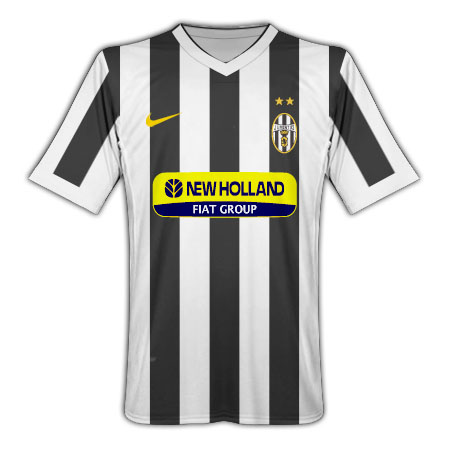 The current official Juventus home shirt. One of the worlds biggest clubs are well and truly back near the top of the Italian game.

Worn with pride by five-a-side footballers all over the world, retro european football shirts instantly give you credibility and show your love of the sport or a team without any risk of the tag hooligan being thrown your way. Below are some of our Italian favourites but if the year or team you are after isn't there, visit Toffs who stock an extensive range. 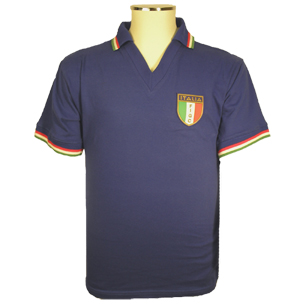 Italy won Spain '82, beating West Germany in the final. If you are old enough or have seen the highlights you will no doubt remember Tardelli's goal celebration in the final as he ran down the pitch screaming.

Other well known players from the squad were Dino Zoff in goal and Paolo Rossi who won the golden boot. 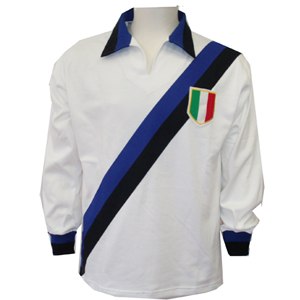 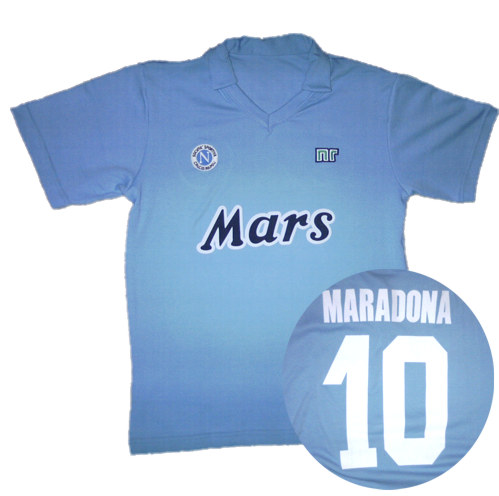 Your chance to own a legendary shirt. Napoli won the Scudetto in that season inspired by the infamous Argentine. 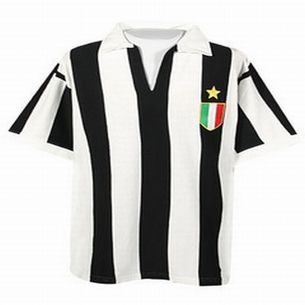 A must for all fans of the 'Old Lady', this is the shirt that Juventus wore on their way to multiple championships. It also features the scudetto (badge) and gold star they earned as the fist team in Italy to win 10 league titles.