Founded in 1940, Cesena are another team who have experienced many promotions and relegations. They have spent several periods in Serie A, including which was a four year spell which ended in 1991 and was followed by time spent in Italy's third division, Serie C1, but after a fantastic season they now find themselves back in the top flight having finished second in Serie B. Survival will be their aim for this season.

Cesena's most successful era was during the 1970s when they managed to qualify for the UEFA Cup on one occaision. They are known as the seahorses, and a seahorse features on the club badge.

The stadium is located to the east of the town centre. 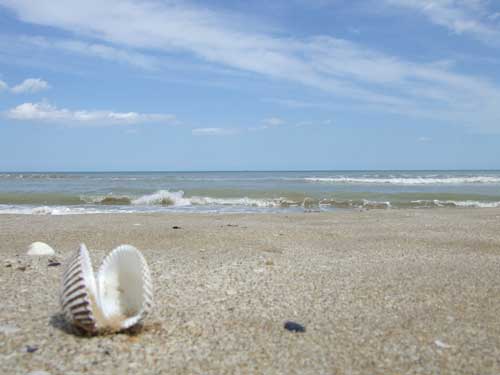 Tickets to Cesena home matches can be bought online through the clubs official website. Click on the box advertising biglietti.

Located in the eastern Emilia-Romagna region of Italy, Cesena is an attractive city with enough sights to fill a couple of days. If you want to see more of the region, Ravenna and Rimini are easily reached and also have plenty to offer. Ancient Ravenna is a UNESCO world heritage site while Rimini is a popular seaside resort that combines history with its miles of beaches.

And if you fancy seeing another country on your trip, the brilliantly named Most Serene Republic of San Marino is just to the south of Cesena.

For more detailed information on things to do and where to stay in and around Emilia-Romagna visit our sister website Italy Heaven - Emilia-Romagna.